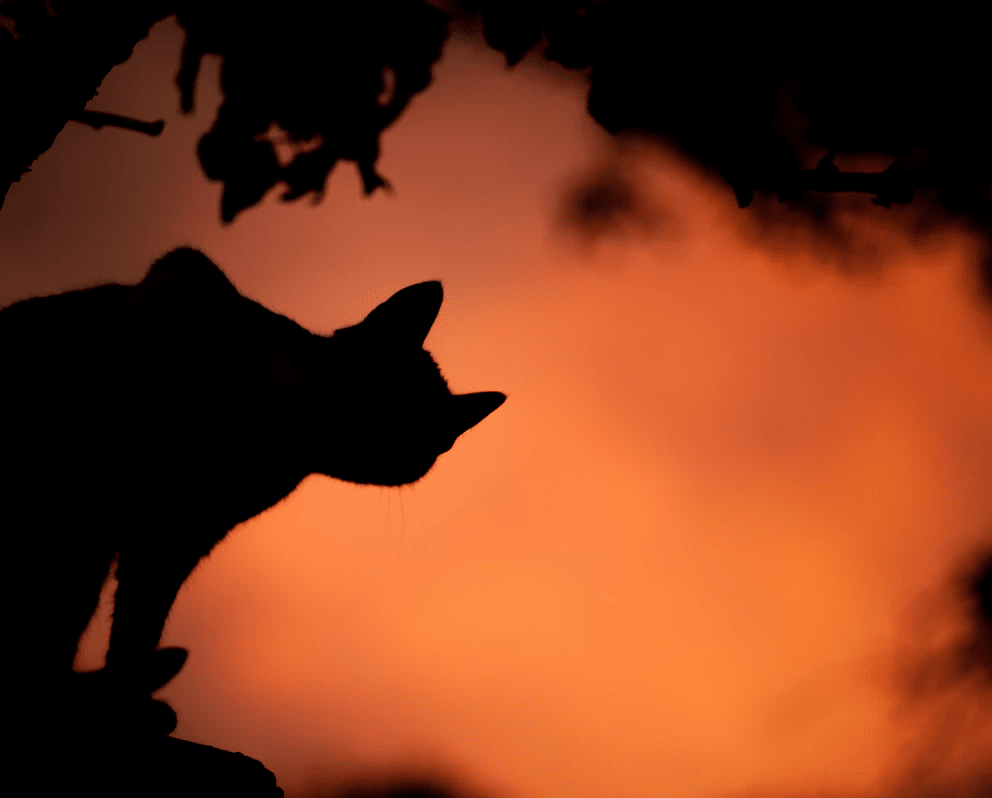 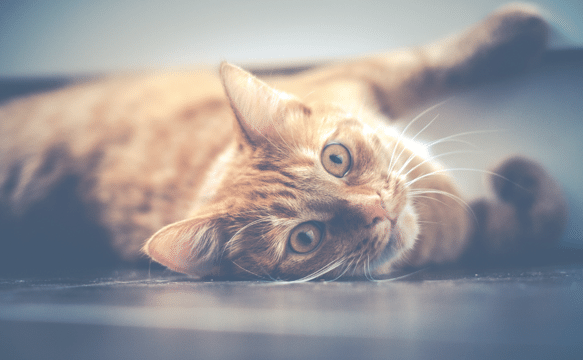 “Just watching my cats can make me happy.” – Paula Cole

Everyone knows that there are a number of daily habits necessary for maintaining good health and hygiene. Some of these habits include bathing, brushing and flossing your teeth, keeping hair well combed, and eating enough fruits and vegetables. The same level of attention should be given to your pets! Rather than waiting until an emergency trip to your cat veterinarian is required, make sure you’re doing your part to keep him healthy and happy by incorporating these simple routines into his day.

Dental care – Your cat can’t hold a toothbrush and scrub those pearly whites all by himself! It’s up to you to make good oral health a priority. Cats have varied reactions to their owners brushing their teeth; some relax and seem to enjoy it while others do their best to make it a nearly impossible task. Your best bet is to start this routine at a young age—a kitten that is accustomed to frequent tooth-brushing will likely continue to allow it as the years go by. If it proves to be too difficult a job, leave it in the capable hands of your cat veterinarian.

Combing the coat – The two things our feline friends do best? Cat naps and hair care. When they’re not snoozing peacefully on their favorite perch, they can often be found tending to their luxurious coats. For the most part, cats don’t really need our help in keeping their fur neat and tidy; however, long-haired breeds have their work cut out for them. It’s a good idea to keep a comb or brush handy so you can give your furry friend a hand in keeping that gorgeous fur tangle-free. You could be sparing him from coughing up some unpleasant hairballs!

Physical exercise – Just as we need daily walks, jogs, or gym time to stay fit, your cat requires daily play time to keep him active and in shape! A lethargic, understimulated kitty can easily pack on the pounds, which leads to negative health effects down the road. Provide him with enough toys to keep him busy on his own, but set time aside to engage him with activities that make him chase string or a laser pointer.

Committing to these daily tasks will do wonders in keeping your kitty “bright-eyed and bushy-tailed.” Don’t forget to schedule yearly appointments with an experienced cat veterinarian who can keep tabs on your pet’s health! If it’s time for your feline friend’s annual checkup, feel free to contact us at any time.